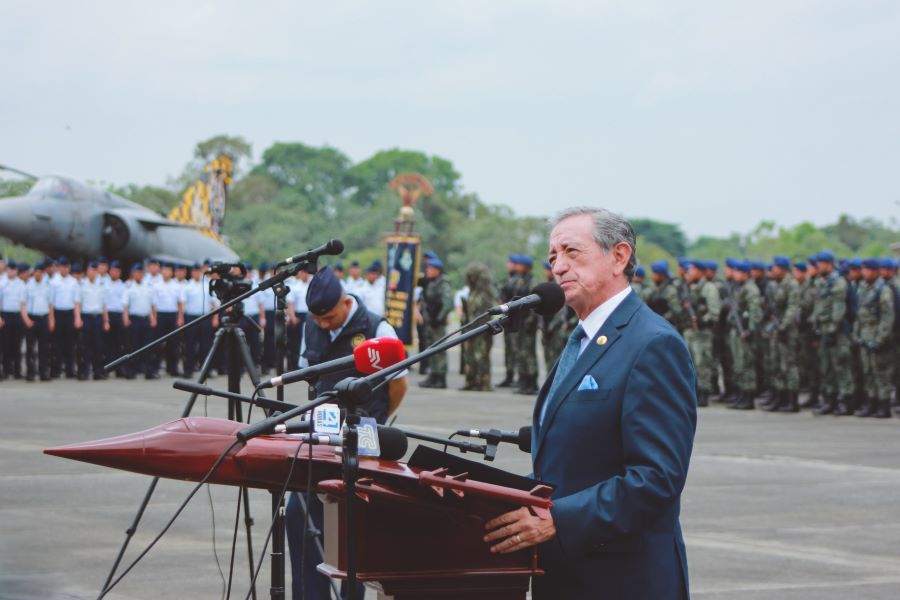 What Does Outspoken Mean? And Why Is It Great?

When most people hear the word “outspoken,” they think of a person who is loud and opinionated. While this may be true in some cases, outspoken can also refer to someone who is candid and straightforward. Outspoken people have no problem sharing their thoughts and feelings, even if they know that they will not be popular for doing so. They are not afraid to speak their minds, even if it means disagreeing with others. If you are an outspoken person, you likely value honesty and transparency above all else.

Collins English dictionary says the definition of outspoken is:

Someone outspoken gives their opinions about things openly and honestly, even if they are likely to shock or offend people.

“If you’re looking for an outspoken advocate of women’s rights, look no further than Gloria Steinem.”

“He outspoken actor against the prime minister.”

One type of outspoken person is the outspoken critic. They will point out what they see as wrong, even if it means making enemies. They are usually highly intelligent and well-informed, and use their knowledge to hold others accountable.

Outspoken critics are often seen as troublemakers, but they can also be a force for good. Throughout history, people who wanted to and did change things were good with their words. People not afraid of opposition expressed their honest and blunt opinions.

Another type of outspoken person is the outspoken admirer. They’re not afraid to show love and admiration for someone or something, even if it means looking foolish. Outspoken admirers are often seen as overly emotional or needy, but they can also be a source of great joy.

Possibly the most outspoken critic in American history was Martin Luther King Jr. He was a master at expressing himself through a sentence or speech. He was able to shock people and because of this criticism was rampant against him but he wasn’t fazed and was frank with politicians who tried to stop him.

While most of Germany was in outspoken admiration of Hitler, somebody who put his life on the line to express his opinion was Dietrich von Hildebrand. He was a German philosopher-turned-outspoken Nazi antagonist. The Catholic Philosopher Who Took on Hitler.

When the Nazis came to power in 1933, he denounced them from within Germany and became an early voice of what would become the German Resistance. Hildebrand’s work was banned and he was forced into exile.

Think about what you’re looking for in a friend or partner before deciding if outspokenness is a trait that you value. If so, then seek out someone who is not afraid to speak their mind and share their opinions with the world. You’ll never be bored with someone always ready to speak their truth.

How It Can Help Your Career

Being outspoken can help you in your career in many ways.

For one, it shows that you’re not afraid to speak up and be heard. This can be helpful in meetings or other work-related situations where you need to have a voice.

Additionally, being outspoken can help you build relationships with others. People are more likely to trust and respect someone who is not afraid to speak their mind.

If you’re looking to advance in your career, being outspoken can give you the edge you need to stand out from the crowd.

Just remember that there is a fine line between being outspoken and being rude. Be sure to always be respectful of others when you’re sharing your opinions.

What do you think about outspokenness?

Do you value it in yourself and others? Let us know in the comments below!

If you found this article helpful, be sure to check out our other blog post on what introverted means. We explore the definition of an introvert, offer advice for those who identify as introverts and provide resources for further reading. Thanks for reading!